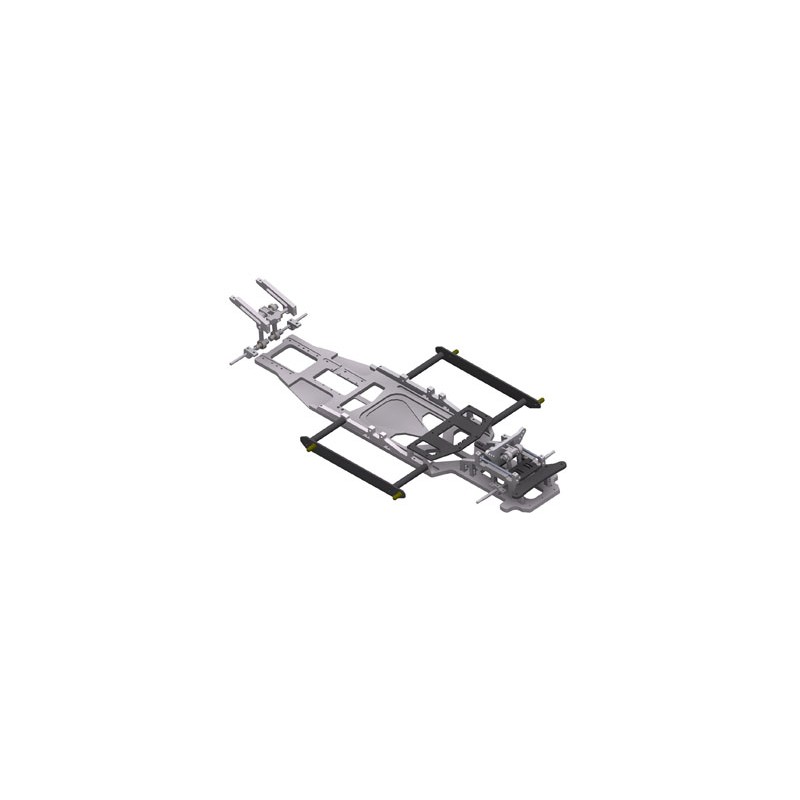 The "S" version is the logical evolution of the SX-5 chassis. The new parts have been extensively tested and already successfully used in racing.

The changes in detail:

The chassis plate has been completely redesigned and now shows a changed flex behavior.
The flex point is now directly behind the front axle and the chassis becomes stiffer towards the rear.
This resulted in a better and faster rolling behavior in the curve while improving driving stability.

The new side body supports with an additional CFK / carbon stiffener provide a solid body and improved side impact protection.

The servo plate is now mounted directly on the new chassis stiffeners and thus influenced by the lack of supports, not the flex of the chassis. 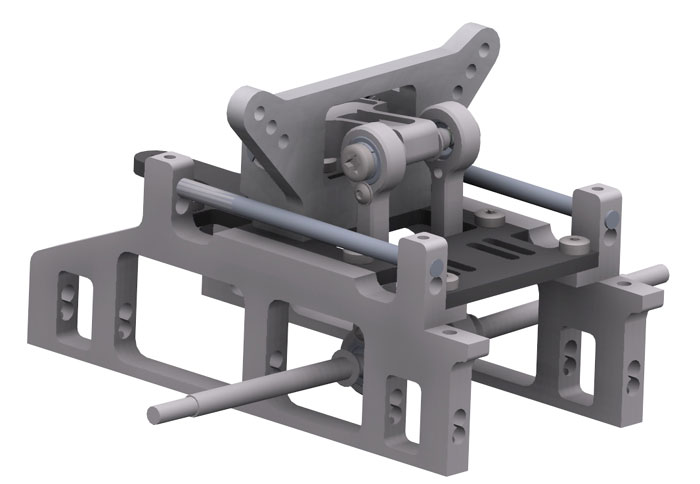 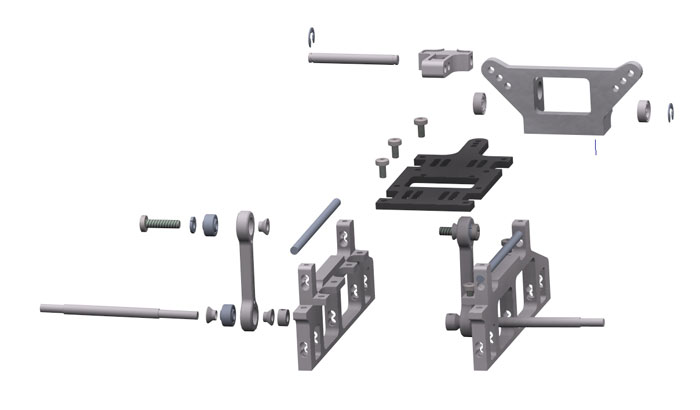 The new stabilizers on the front and rear axles are now connected to the chassis. This increases the pressure on the outer wheel. A higher driving stability, faster response to changes of direction and an overall better grip is the result.
The adjustment of the hardness of the stabilizer is carried out as previously on the stabilizer bar.

The new inner stabilizers on the front and rear axle provide a more direct response of the stabilizers.

The new torsion-resistant construction of the front axle with a sturdy 4mm CFK / carbon stiffener further contributes to the precise handling. 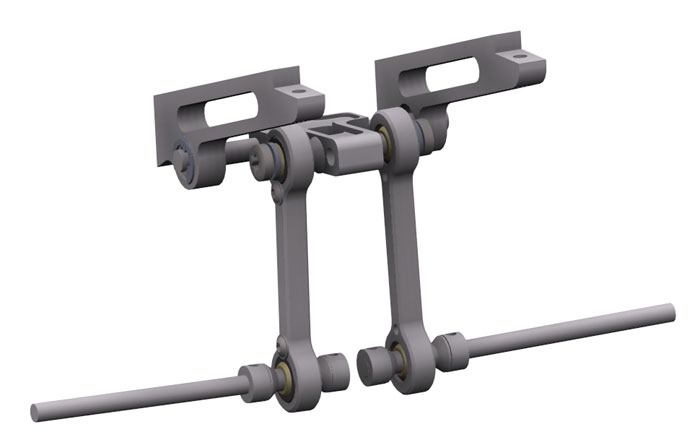 The conversion kit includes all parts to convert an existing SX-5 chassis to the new "S" version.